As of March, the United States was home to nearly
two thousand four hundred craft breweries

Article >
Check out the interactive map based on 2012 data
gathered by the Brewers Association, it is very nicely done!
Posted by Rich Coffey at 7:06 PM No comments:

But a number of recent studies suggest the geography of venture capital and start-ups may be shifting to "urban tech," from this long-held suburban orientation to cities and urban neighborhoods. Such a shift would be in line with more general urban theory which has long seen dense, diverse urban centers — not suburbs — as cradles of innovation.

Posted by Rich Coffey at 9:00 AM No comments:

American Nations: A History of the Eleven Rival Regional Cultures of North America 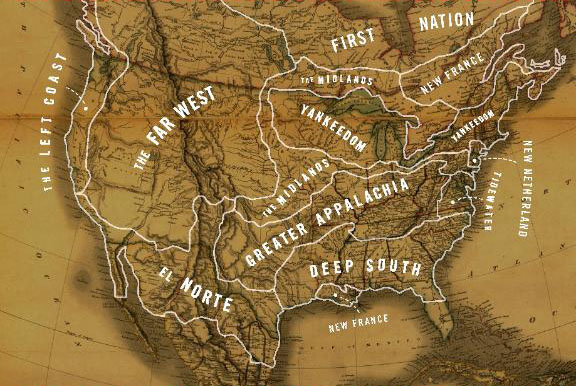 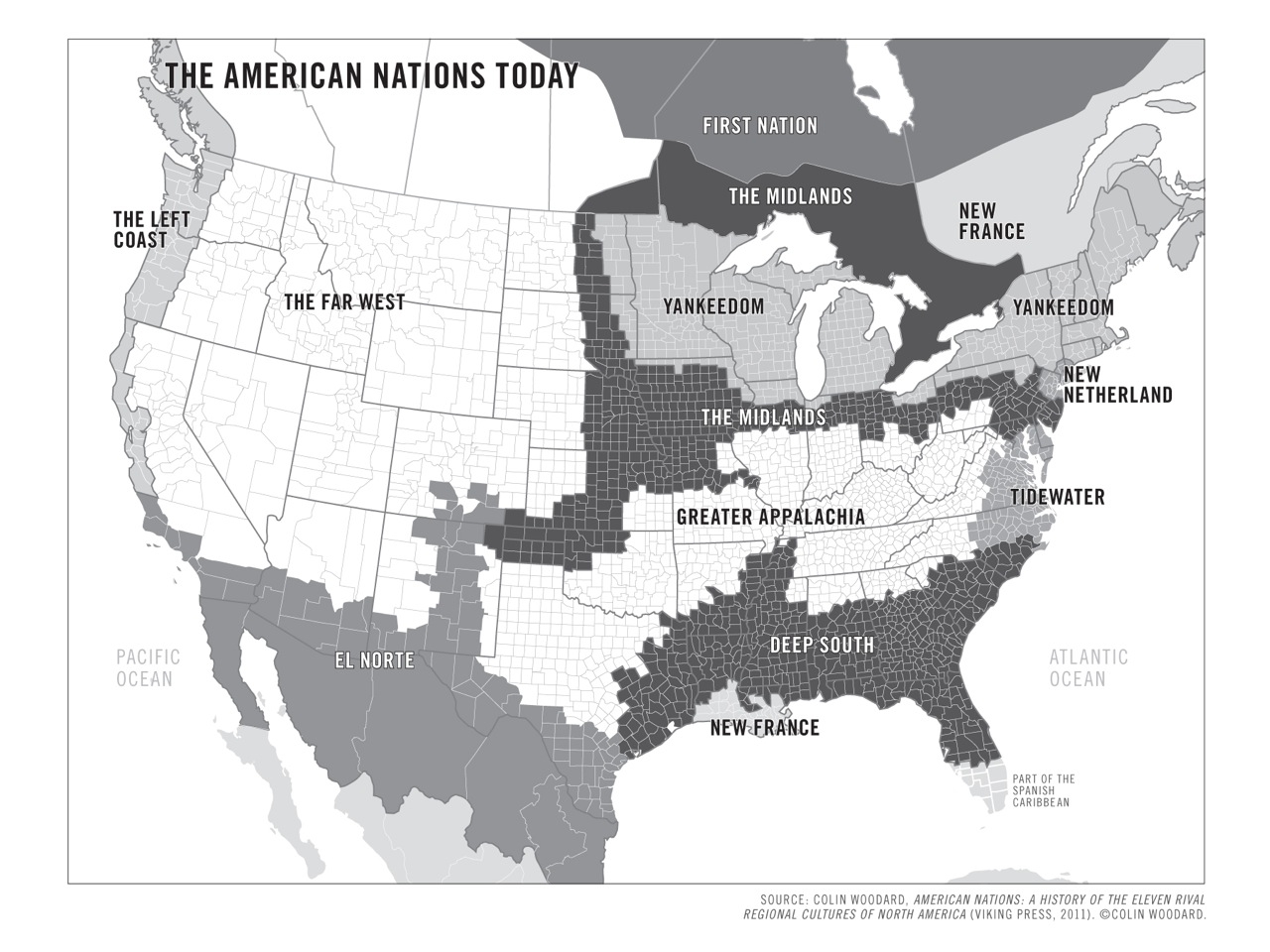 American Nations, named one of the Best Books of 2011, takes a fascinating look at American regionalism. This is the stuff they don't teach you in school - but you'll wish they had!

According to award-winning journalist and historian Colin Woodard, North America is made up of eleven distinct nations, each with its own unique historical roots. The author debunks the simplistic notion of Left Coast, red state, blue state and other broad-brush efforts to explain America’s divisions Amazingly, the roots of the differences go back to colonial and frontier days, and beyond that to the political and religious cultures of the original immigrants and settlers.

It's a great read - from the Deep South to the Far West, to Yankeedom to El Norte, you can read how each region continues to uphold its distinguishing ideals and identities today, with results that can be seen in the composition of the U.S. Congress or on the county-by-county election maps of presidential elections.

Yankeedom stretches from the Puritans’ New England to the land settled by their descendants in Upstate New York and the upper Midwest. New Netherland is Greater New York City, more interested in making money than in Yankee moralizing.

The Midlands stretch from once-Quaker Philadelphia across the heart of the Midwest — German-dominated, open-minded and less inclined toward activist government than Yankeedom. Cavalier-founded Tidewater once ruled supreme but was hemmed in and saw its clout fade.

The Deep South stretches to East Texas, long in tension but less so now with the Borderlanders, the feisty, individualistic Scots-Irish who scorned both the community-minded Yankees and the aristocrats of the Tidewater and the Deep South. The Borderlanders’ domain spans Appalachia, the southern Midwest and the upland South — the McCain stronghold described above.

Predating all these are First Nation, Canada’s indigenous north; New France, based in what is now Quebec, whose liberalism traces to the first fur traders; and El Norte, the territory straddling the Mexican border that was once a region unto itself (of colonial Mexico). Settled last were the interior Far West and the Left Coast, the latter a mix of the idealism of the Yankees who tried to settle it and the individualism of gold-seeking Borderlanders.

Posted by Rich Coffey at 1:46 PM No comments:

Google "American Dialects" for further info.
It is quite fascinating and has been extensively researched.
Posted by Rich Coffey at 8:00 AM No comments: 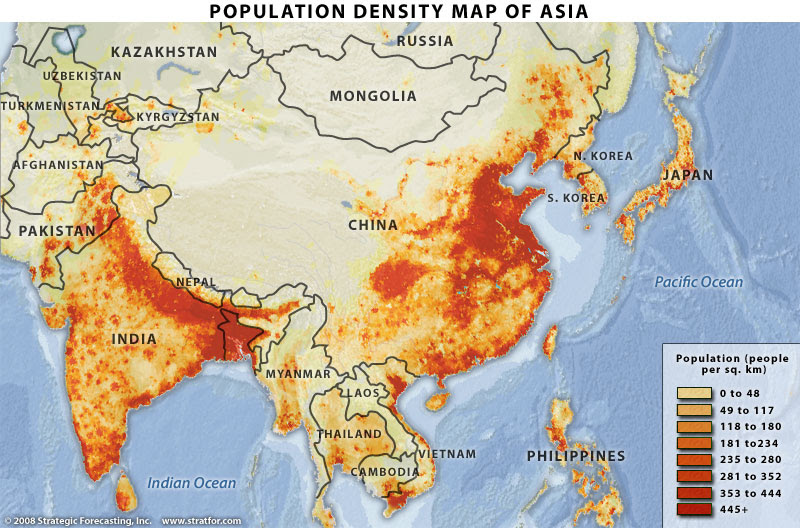 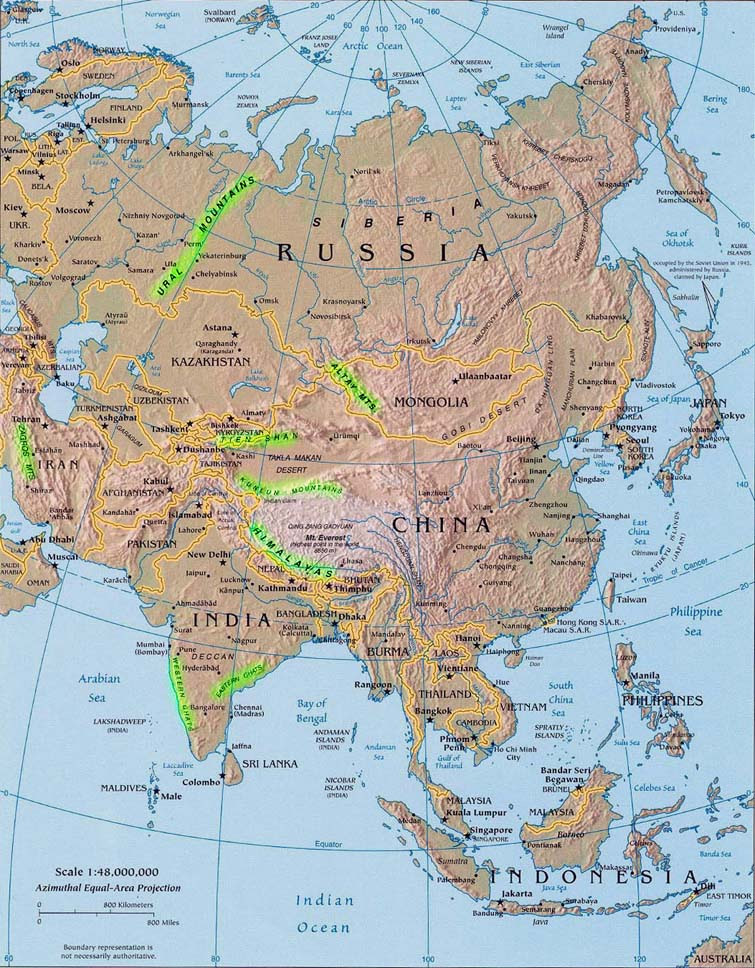 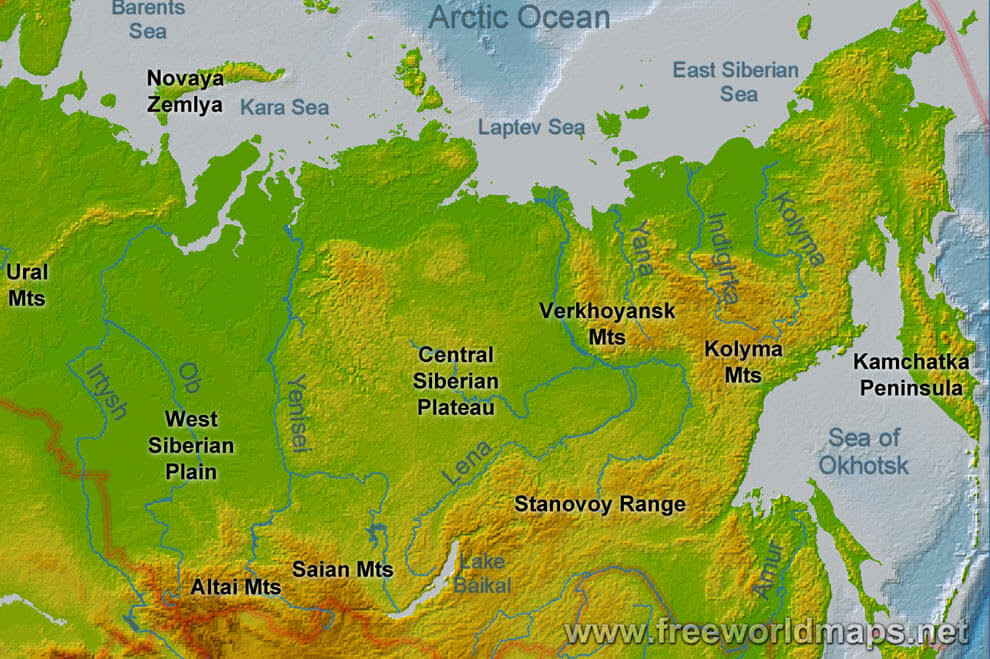 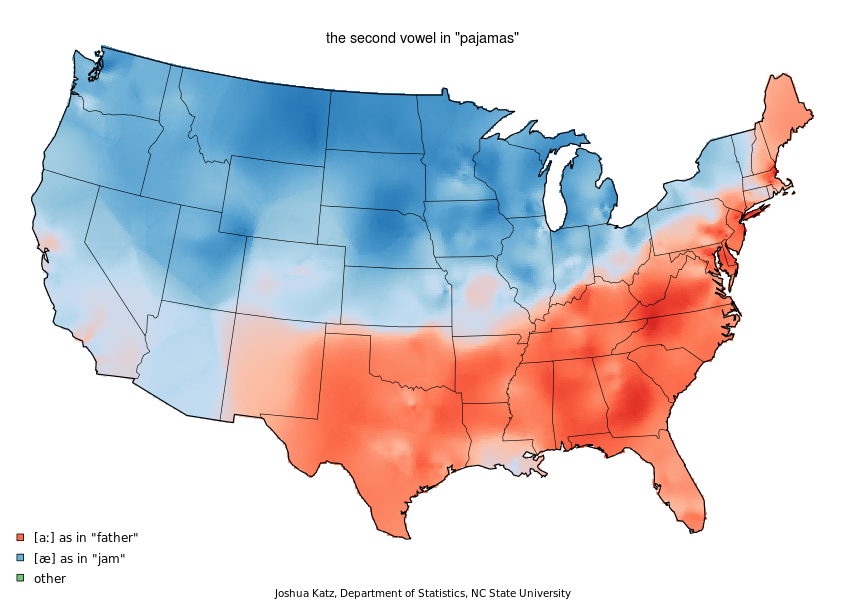 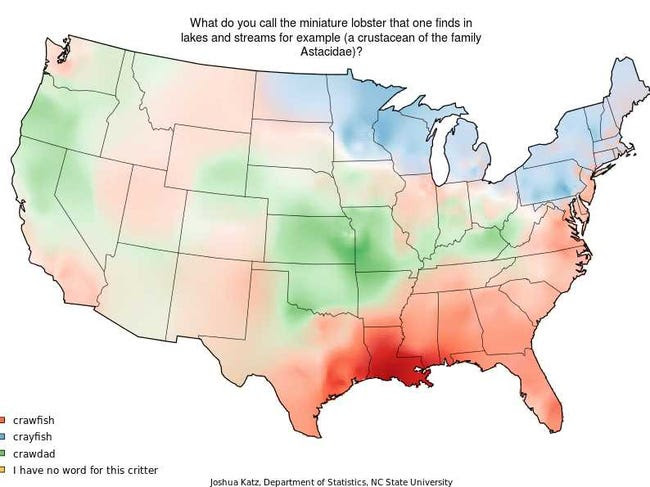 Posted by Rich Coffey at 5:01 PM No comments: