The organ is a fascinating mechanical contraption. Along with the clock, it was considered one of the most complex human-made mechanical creations before the Industrial Revolution. The instrument traces its history as far back as at least the 3rd Century B.C. and uses wind moving through pipes to produce sounds.

Since the 16th century, pipe organs have used various materials for pipes, which can vary widely in timbre and volume. The pipes are divided into ranks and controlled by the use of hand stops and combination pistons.

The Mechanics
Below are an assortment of diagrams (one is even animated), all created to help illustrate the mechanics of how an organ works... 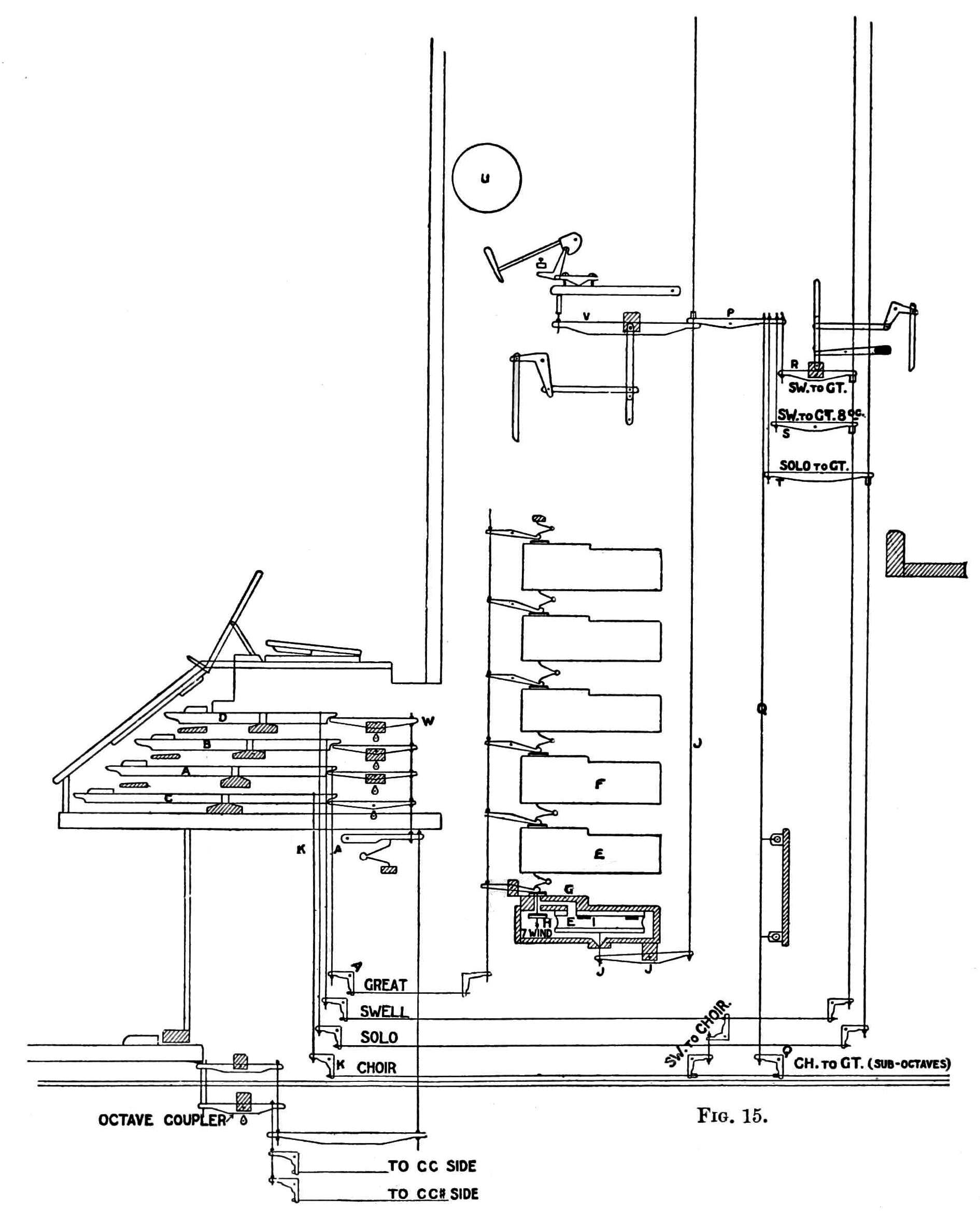 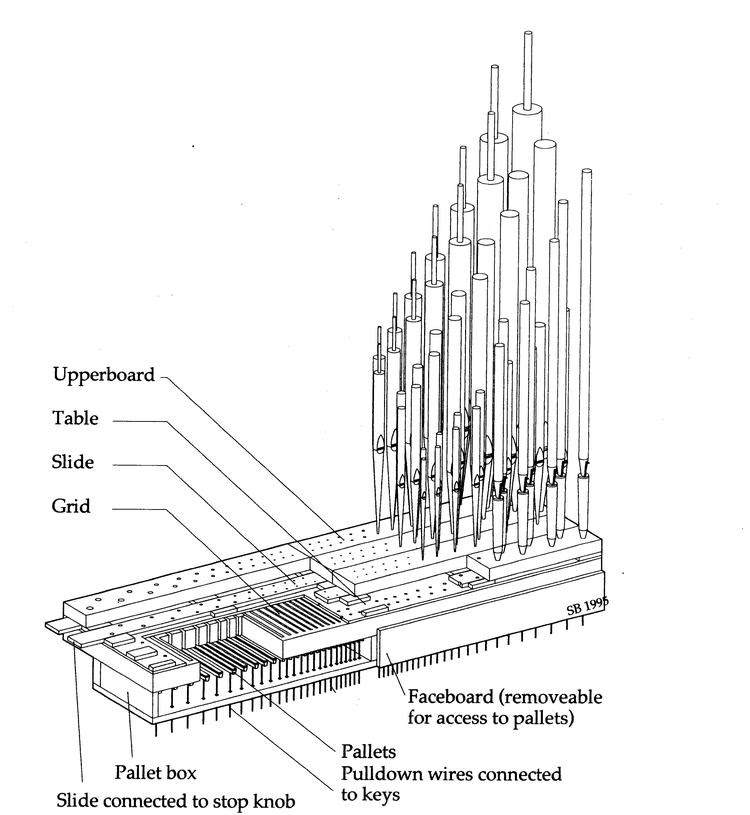 Posted by Rich Coffey at 5:30 PM No comments: