G-sus the holiest of chords :-) 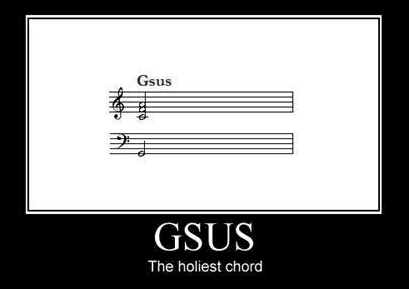 Posted by Rich Coffey at 6:54 AM No comments:

Ballston Lake, NY has long been recognized as being on the trail leading from the Mohawk River at Rexford/Alplaus, north along the Alplaus Creek to the lake and thence north and northeast to Saratoga Lake and the Hudson Valley (see map below). Also, further travel east up the Hoosick Valley is known to have existed, which provided a means of entry into New England.

These trails provided Native American tribes at least one means of contact with New England from the Ballston Lake area. By this route, as well as others no doubt, ideas are thought to have flowed in an easterly direction.

Glacial Origins
As detailed on this page > (Scroll to 4 - East Line Turn to see map of the Ballston Lake-Round Lake Channel), geologically, Ballston Lake is a part of the remains of the early post-glacial Mohawk River.  Later it was diverted to its present course to the Hudson River through the Aqueduct Cliffs at Rexford, New York.
Posted by Rich Coffey at 5:39 AM No comments:

Reports on three important villages of the Mohawk tribe, the easternmost of the five historically known tribes that comprised the famed League of the Iroquois. The Mohawk tribe occupied the area between the modern village of Little Falls and the city of Amsterdam. This tribal territory was approximately 40 miles wide from east to west and 20 miles wide from north to south. 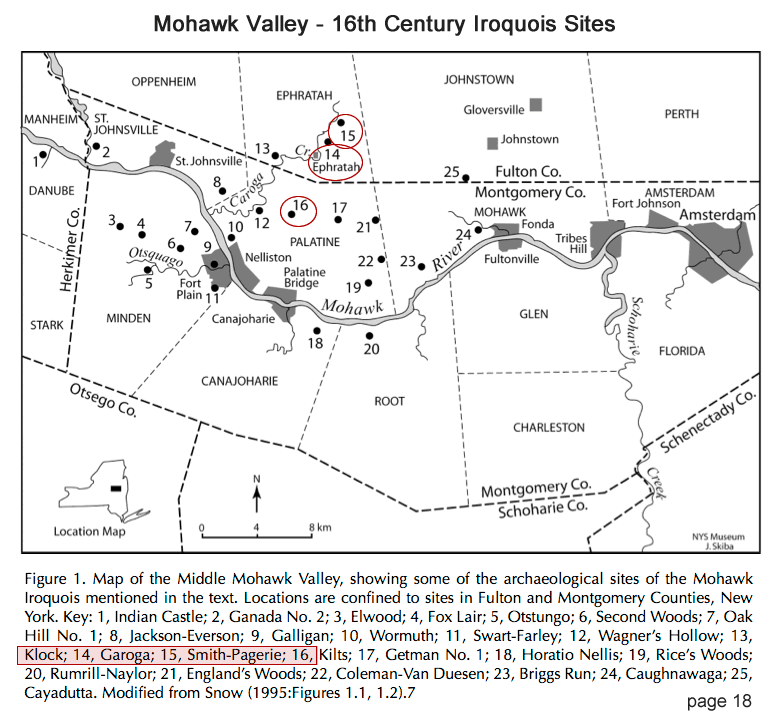 Why Were These Sites Chosen By The Mohawk?

The Garoga, Klock, and Smith-Pagerie sites are all located in Ephratah Township, Fulton County, New York. They are situated on high, easily defended ridges in the drainage of Caroga Creek, a major tributary of the Mohawk River.

The processes of erosion, and glacial infilling formed the ancient down-cutting streambed of Caroga Creek (similar to a number of other stream beds that dissect the valley). These drainage systems carried massive amounts of water down the valley floor. Over tens of thousands of years, these streams deeply incised the soft underlying sedimentary bedrock creating narrow and deep gorges or “hollows”

The highly developed series of meanders that characterized these tributaries created numerous isolated oxbows and ridges protected on three sides by stream-cut cliffs and embankments. Thousands of years after retreat of the Wisconsinan ice, which took place around 12,000 years ago, these elevated and isolated locations were sought after by the Mohawk Iroquois for the natural defenses they provided. 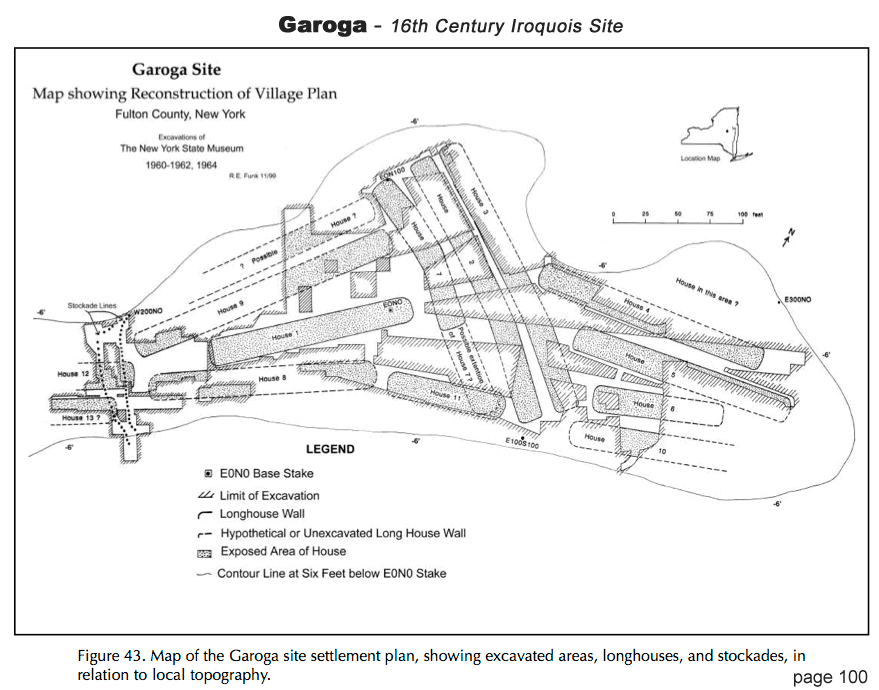 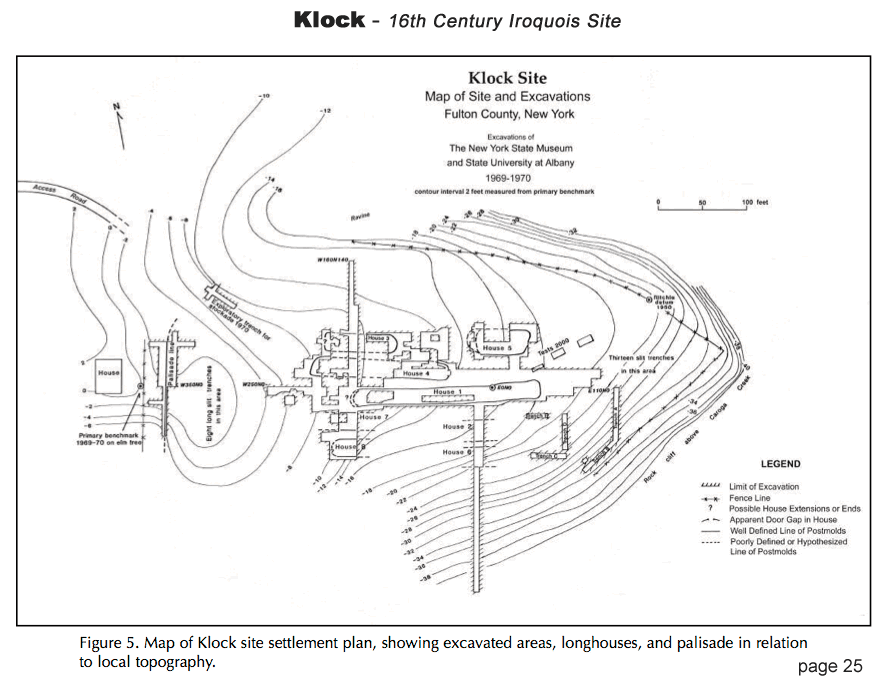 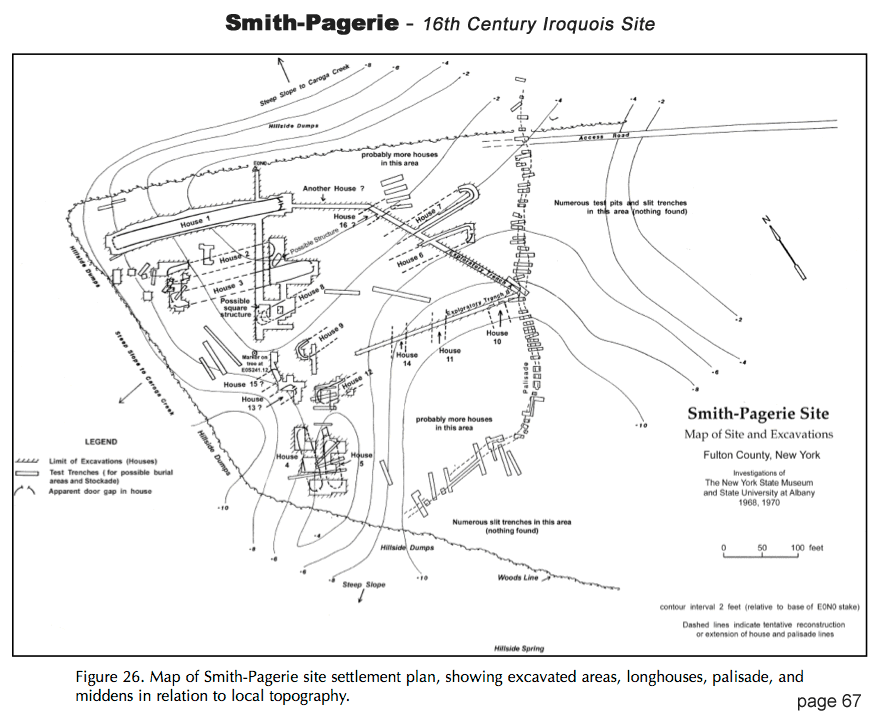 Post Molds - The most common technique for investigating the archaeological remains of longhouses is by exposing post-mold patterns either by mechanical stripping or hand excavation. Post molds are the filled voids in the ground created by past structural elements long since removed, burned, or rotted away. Usually circular on the exposed surface and tapering or conical in cross-section, they are often only recognizable through careful identification of differences in soil color and texture defining the outline of the mold.

Magnetometry, a relatively new technique used by the Mohawk Valley Project, has proven to be useful for site investigations in some instances. Under certain conditions a magnetometer can locate fired clay features, such as hearths, because they create a subtle distortion in the magnetic field. Comprehensive survey of a site taking magnetometer readings at regular intervals can be used to produce a shaded contour plot depicting magnetic anomalies. These anomalies can then be tested in the field using soil auguring to verify the presence or absence of hearths. Because longhouses were typified by fire hearths located along the central aisle, identification of a linear pattern of hearths often indicates the presence of a longhouse. 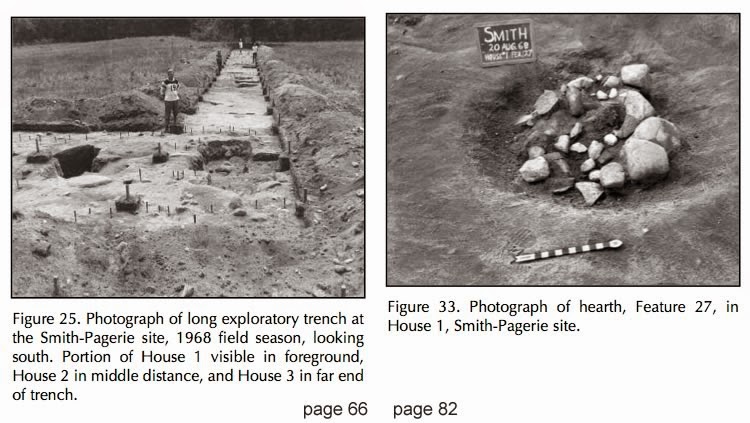 Posted by Rich Coffey at 6:24 PM No comments: 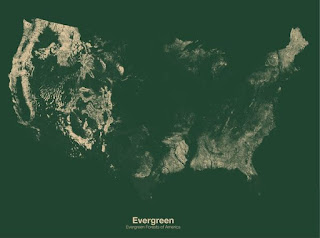 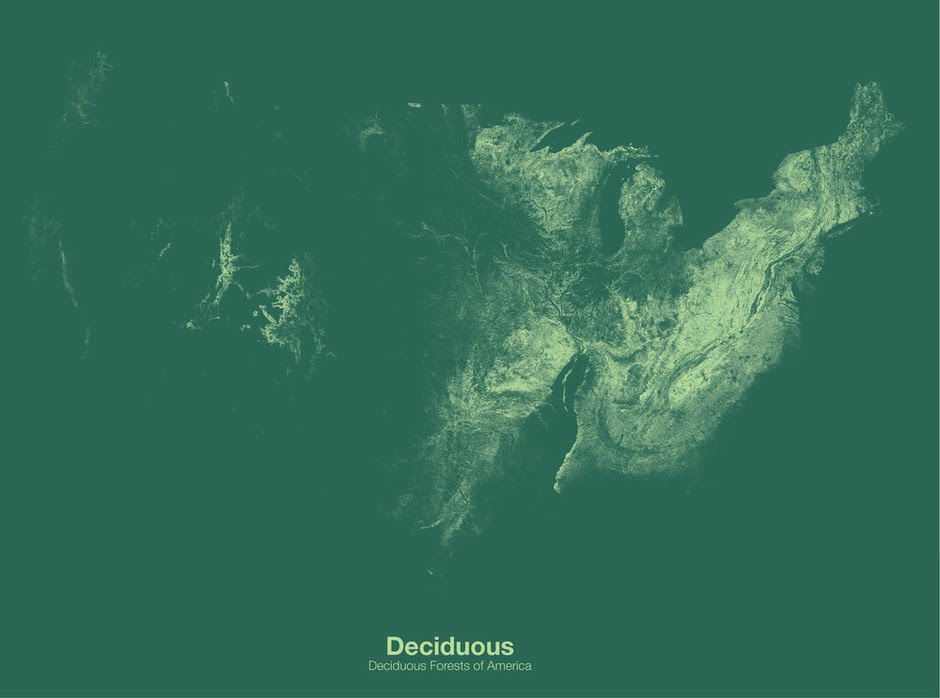 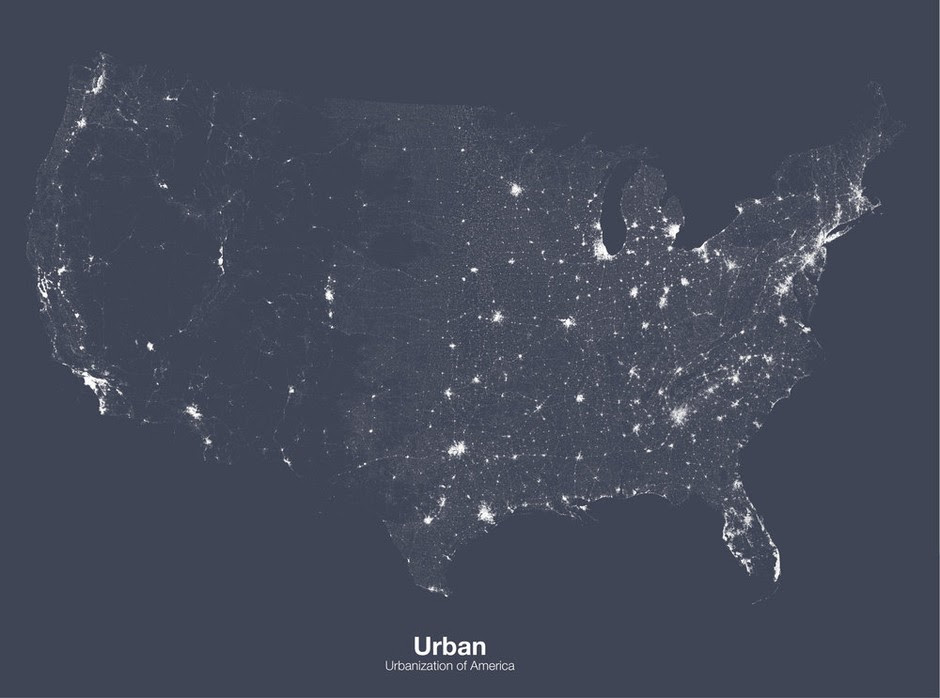 Posted by Rich Coffey at 7:30 PM No comments: